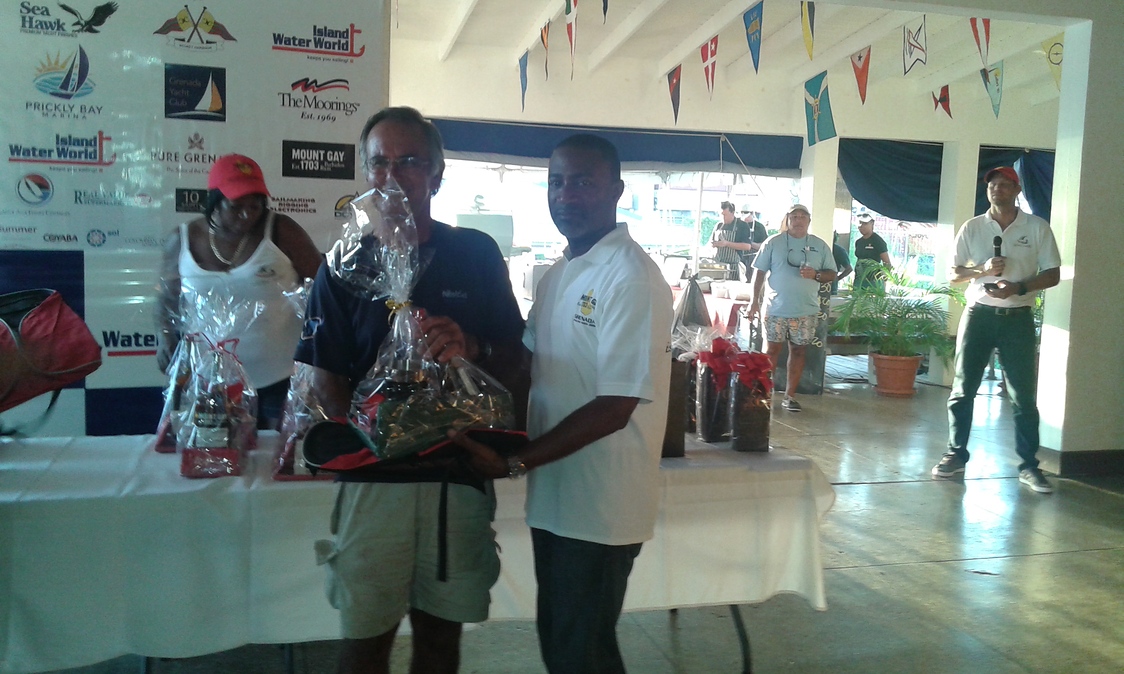 Having just won the Spirit Trophy for crossing the Atlantic single handed non stop from Hamble to Antigua Peter Hopps co-owner of Sam of Hamble has just picked up another prize for coming second in Grenada Sailing Week. The Spirit Trophy is awarded by the Sigma 38 Class Association for noteworthy Sigma 38 achievements outside the Solent area. Peter's intrepid voyage, which took 32 days and he approaches as coolly as most of us cross the street, more than qualified. 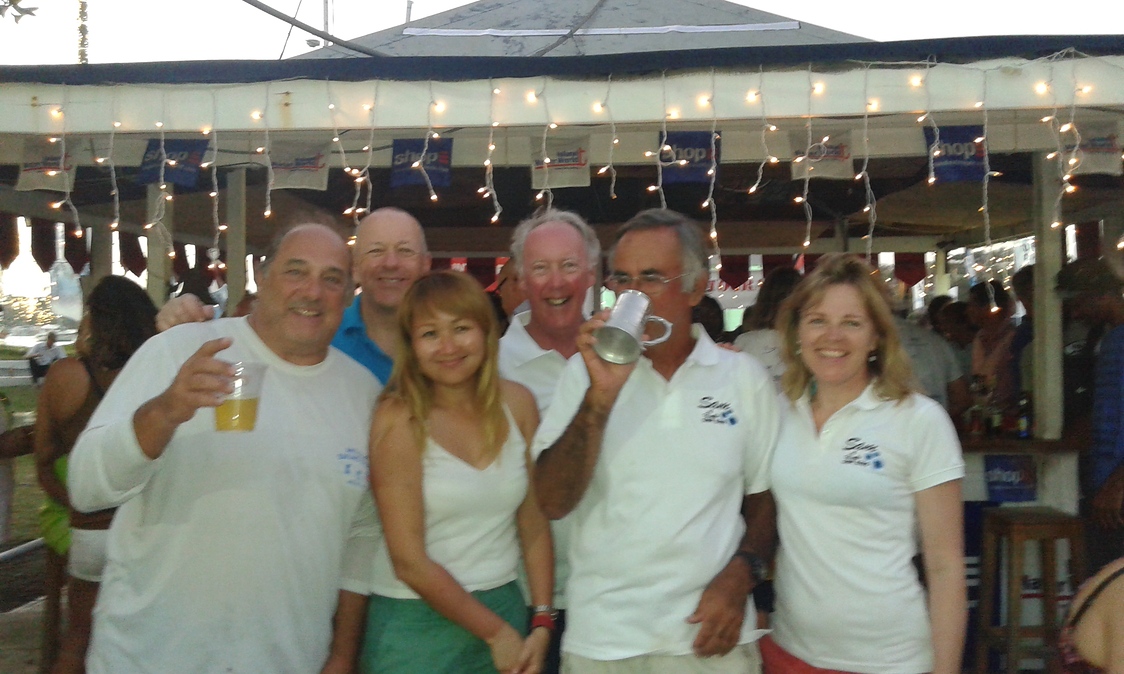